School has been back in session for two weeks now, which means that the check-out lab and commercial studios are finally open and available for use again. I wanted to get back into the studio and do a practice shoot with Stoli before I started bringing real models in, so I could get back in the swing of things.

About 2 hours before my alloted studio time, my boyfriend’s roommate called me to let me know that Stoli ate an entire package of Chips Ahoy chocolate chip cookies while he was gone. I didn’t think it was going to be a big deal since I hear my friends talking about their dogs eating whole bags of chocolate candy and being fine, but I figured I’d call the vet anyway.

Well, as it turns out, the vet told us we could either bring in Stoli ASAP for an emergency visit or we could give him 1/2 a cup of hydrogen peroxide every 5 minutes until he threw up everything in his stomach and had nothing left to vomit. We opted for option 2, as it was several hundred dollars cheaper.

It took a whole bottle of peroxide and about 45 minutes for Stoli to empty his stomach. He was not happy and refused to be near us. I tried giving him an ice cube for a treat, and he stuck his head out of his crate, grabbed the ice cube, and then went back into the crate and buried himself under the blankets.

The worst part was that he threw up all over himself and was drenched in perioxide. (The peroxide even bleached some of his fur and his collar.) We had to give him a bath, which he passionately hates.

After all that chaos, Stoli pretty much hated us. He was really excited, however, for a car ride. He was soon back to his normal self, and was overjoyed to be going to the studio. He loves all the attention he gets when we bring him in, and he knows that being in the studio means that he’s about to get A LOT of treats and attention paid to him.

The full set of proofs is on my flickr, which can been seen: HERE! 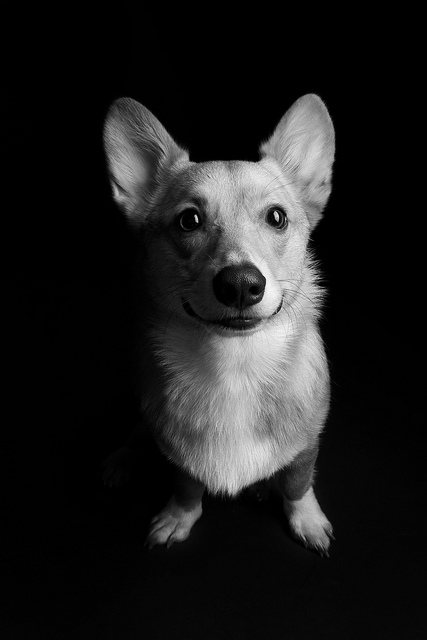 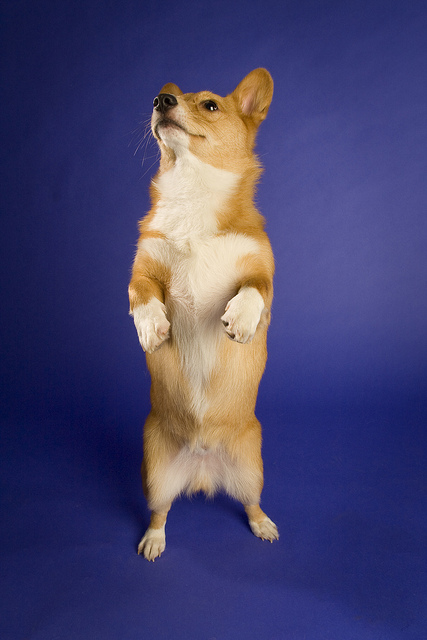 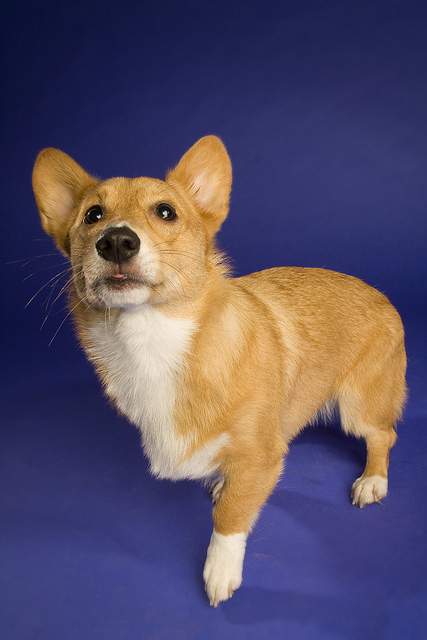 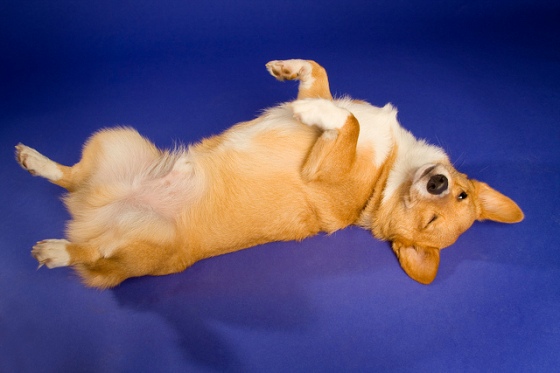 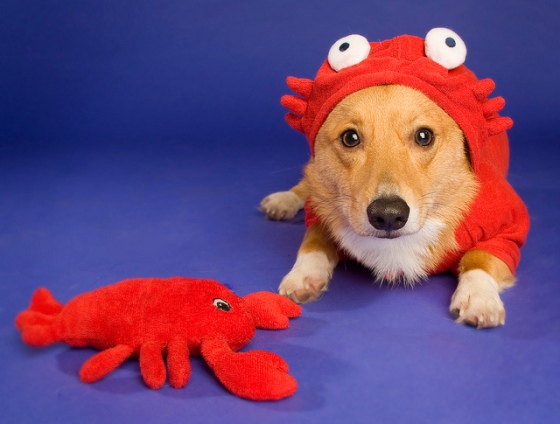 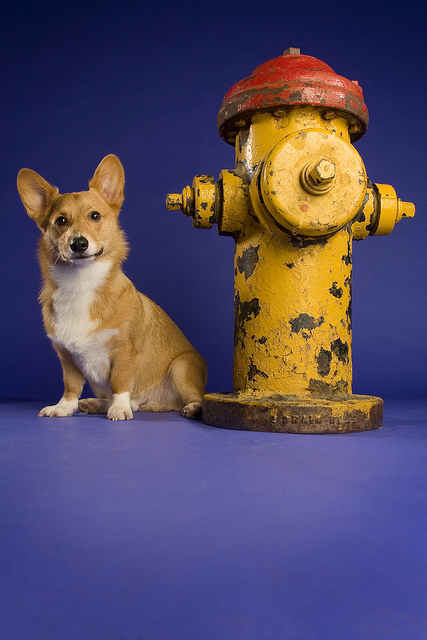 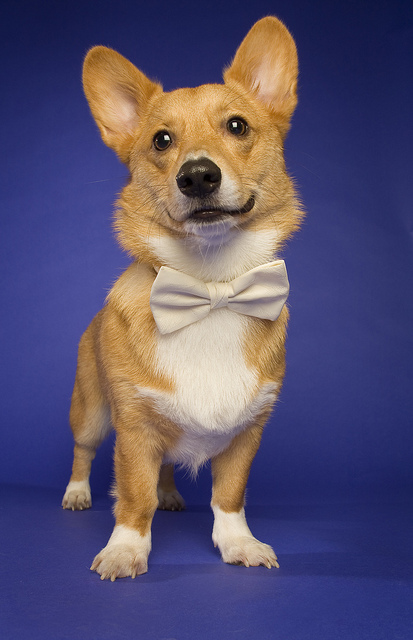 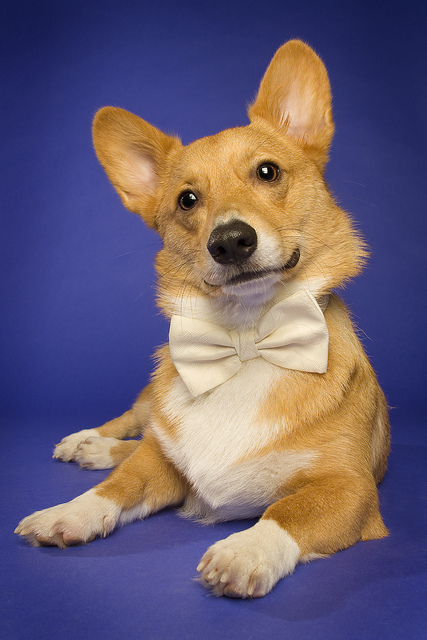 What a little gentleman! © Holly Hildreth 2011